With just two more albums left on her contract to Sony, it was reported that the singer Beyoncé Knowles and her lawyers are looking forward for a big payday. Sources revealed that the “Dreamgirls” star is gearing up for a major renegotiation with the label. 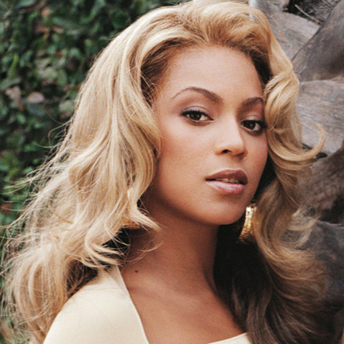 A source revealed, “Sony has had a bad year – all the hit acts, Justin Timberlake, Christina Aguilera and the ‘American Idol’ kids, are all on BMG.” A source added, “They can’t afford to lose Beyoncé. They’ll probably mortgage the farm to keep her. Which means a lot more money for Beyoncé – and Jay-Z if they get married.”