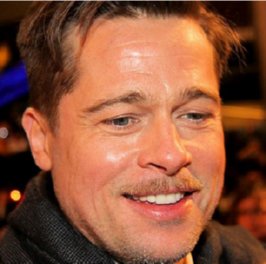 The actor thinks it’s encouraging that New York has joined the movement to grant equal marriage rights to its citizens but it is each American’s Constitutional right to marry the person they love, no matter what state they inhabit. He added that no state should decide who can marry and who cannot. Perhaps he thought that discrimination will end and every American will be able to enjoy their equal right to marriage someday.