Brad Pitt will star in the upcoming film World War Z, which is a screen adaptation of Max Brooks’ book about a zombie apocalypse. 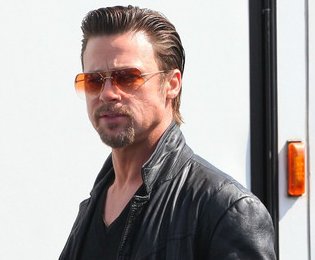 Plan B Entertainment, which is the 47-year-old actor’s production company, first secured the rights to World War Z in 2007.  Mirelle Enos, star of AMC’s “The Killing,” will play Pitt’s on-screen wife. The film is scheduled to begin filming in June.