Brad Pitt would actually like to marry Angelina Jolie after he was asked whether he would marry his partner of six years. 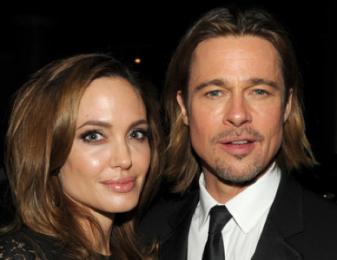 The actor thought that marriage means so much to their kids and it means something to him too as a kind of commitment. But he decided not to explain further when he reiterated his support for legalizing gay marriage.