Ashton Kutcher is having a good time on January 24 in Sao Paulo, Brazil after dealing previous split. 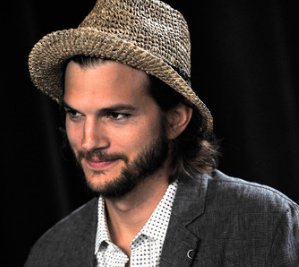 The “Two and a Half Men” star dished that he was surfing the streets of Sao Paulo. He also attended Bruno Mars‘ concert during the South American tour. Meanwhile, Ashton’s former wife Demi was recently taken to the hospital.