Britney Spears and Jason Trawick decided to break off their one-year engagement. 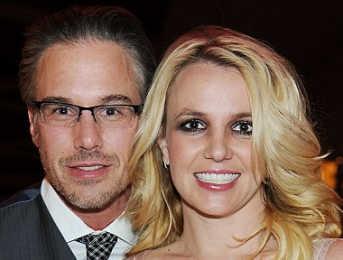 The singer’s representative dished the scoop that the split is difficult decision but the two will continue to remain friends. The reason of the split: the former couple just “grew apart.” Meanwhile. Jason is no longer Britney’s co-conservator since Jamie Spears became the singer’s sole conservator again. As for Britney, she is thinking of a Las Vegas headlining show after leaving “The X Factor.”