Britney Spears stopped at Cornery Bakery to buy some sweet treats on October 26. 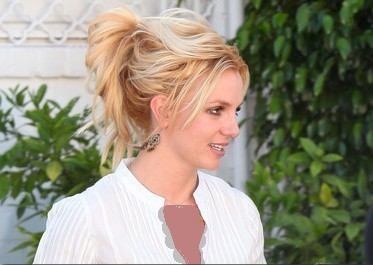 The “Gimme More” singer also shopped for new clothes at Theodore in Beverly Hills. After shopping, she met her boyfriend Jason Trawick outside.

Meanwhile, her upcoming studio album is going to be release on next year. It wasn’t true that she was angry because one of her songs leaked.