Kim Kardashian, who turned 30 and celebrate birthday with Kanye last weekend, was thankful for having more than 3 million Facebook friends. 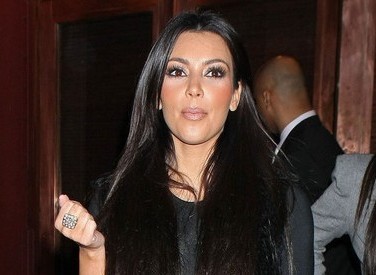 The reality star only realized on Tuesday that her official Facebook page surpassed three million. She thanked her fans for liking her and for all their support.

Meanwhile, Kim was spotted leaving her birthday celebration at Via dei Mille in Soho, NYC on October 27.