In a closed hearing, Britney Spears was barred from driving with her children in the car by the court after she was video taped jumping a red light with the kids in the back. 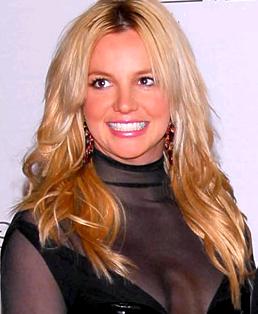 Scott M. Gordon, the court Commissioner, issued the sealed order as stipulated by lawyers for several of the issues addressed today including the singer’s alleged failure of a drug test.

However, lawyers for Britney and ex-Kevin Federline declined to comment on the issue.

Mark Vincent Kaplan, Kevin Federline’s lawyer, revealed upon leaving the courtroom, “Orders were made. I can’t discuss the content of those orders. Documents have not been released by the court, and I don’t know if they will be. The matter will be continued at a future date.”

Anne Kiley, the lawyer of Britney Spears, said “Everything is fine.”

As for other news, Britney Spears was spotted driving while texting in Beverly Hills on Wednesday, showing off a botched lip treatment.