Britney Spears was spotted while walking down the wedding aisle on January 29 when she became a maid of honor for her assistant. 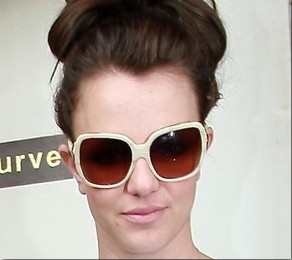 The “Gimme More” singer went to Miami, Florida to pursue her promise to Brett Miller by acting as the chief bridesmaid at her nuptials to fiance Frank Lionetti.

Britney, whho wore a light green dress, held a bridal bouquet and walked down the aisle with unidentified groomsman and another bridesmaid. Jason Trawick also joined her when he watched the ceremony at the Spanish Monastery from his seat.