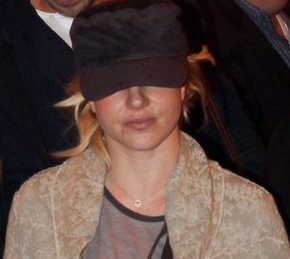 The “Gimme More” singer was accompanied by security personnel while walking through through the local airport and shuttled off to a waterfront hotel in the South American country. She later emerged onto her balcony, smiled and waved while joined by Jason Trawick. Meanwhile, Britney is scheduled to put on two concerts.