Britney Spears has turned to gardening to keep herself on the straight and marrow. 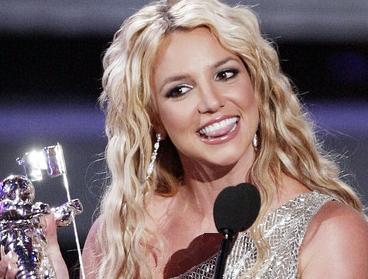 The singer, who has a history of serious health problems, has become devoted to a self-help program called flower therapy — based on horticulture.

She has also been closely studying books about the spiritual aspects of gardening while on tour in the United States.

A source said: “Britney has tried every kind of therapy going. She’s studied yoga, seen numerous counselors and even experimented with mysticism, but they’ve never been more than passing fads.”

The source continued: “This time seems different though. She’s committed to learning as much as she can about horticulture and how it impacts your well-being. Whenever she returns to her California home she’s straight out in the garden working. She’s very proud and knowledgeable about what she’s planted and what is growing around her house.”

Toxic singer Britney, 27, had a series of breakdowns in 2007 and was twice sectioned the following year.

She now has random drug and alcohol tests under the terms of her custody deal to keep sons Sean Preston, three, and Jayden James, two.

And she’s so determined to stay on the road to recovery that she has become a devotee of the self-help manual Chicken Soup For The Gardener’s Soul — by American lifestyle guru Jack Canfield.

The source added: “That has given her a lot of solace.”