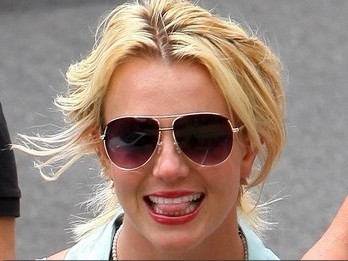 The “Toxic” singer became an inspiration for the struggling star character of Gwyneth because the writer-director of the film saw what previously happened to her in the media.

Meanwhile, Britney Spears was spotted on a passenger seat while being driven by her bodyguard in Los Angeles on December 15.