Vanessa Hudgens will throw a lavish party in Las Vegas after her recent split with Zac Efron. 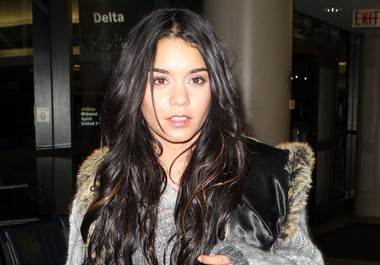 The actress, who became 22 today, is going to celebrate her special day this Saturday with a party at Pure Nightclub, inside Caesars Palace Las Vegas Hotel & Casino.

Meanwhile, Vanessa also has a hot film “Sucker Punch,” which will be shown on March 18.