Britney Spears, who heads for trouble again, is under investigation after she ran over a Los Angeles County Sheriff deputy’s foot in her Mercedes Benz. 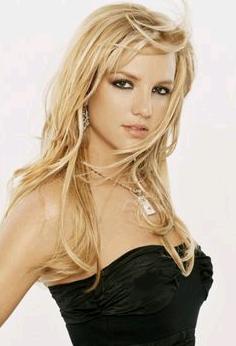 Sheriff’s Department officials have filed a traffic collision complaint and now the LAPD is conducting an “active investigation” into the mishap, according to the report.

Stanley Mosk has been hobbling around court on crutches since the accident, and his superiors have been forced to reassign him to light duty.

A police source revealed officials are looking at the incident with a view to filing another hit and run charge against Britney Spears.