Jennifer Aniston is usually linked to any guy she is near so it is not a mystery if she was linked to Tom Brady after they teamed up for Smartwater. 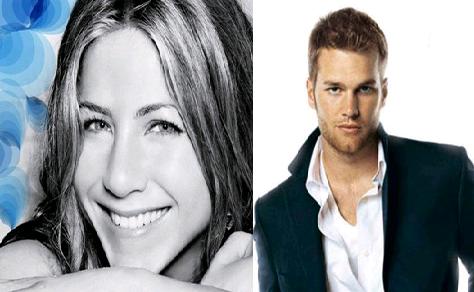 The “Break-up” actress and American quarterback are both on board to represent Smartwater. Jennifer Aniston earlier signed with a reported multi-million dollar deal with the company. Now, the “New England Patriots” quarterback Tom Brady will endorse Smartwater as well.

Tom Brady revealed he drinks Smartwater as an alternative to “sugary” drinks, saying, “It’s a replacement product that’s better for you, whether I’m working out or for the morning when I wake up. If you’re going to put something in your body, it may as well be something that’s efficient.”

According to a report, Tom Brady’s three-year deal is worth $3 million to $5 million, with a bonus based on sales. Print, outdoor and Web ads begin in November. A television advertisement will follow.