Britney Spears is set to make her first public prize-giving appearance since her critically mauled performance at the 2007 Video Music Awards by taking the stage at the Nickelodeon Kids’ Choice Awards on Saturday March 29 2008. 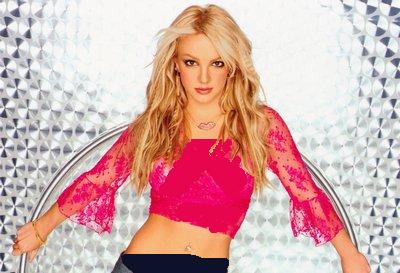 The troubled pop singer has been working on dance routines at a Los Angeles-area studio for the past two weeks and now awards show insiders claim she’ll show off her new moves at Saturday’s event, hosted by Jack Black.

And Kids’ Choice Awards bosses are refusing to deny the rumors, stated, “The show is always full of surprises… You never know who’ll show up.”