Britney Spears was reportedly set to release new album in a few weeks, according to Rodney Jerkins. 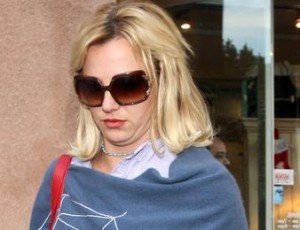 Representative for the singer’s record label confirmed in March that the singer had begun work on her seventh studio album, which was a follow-up to 2008’s Circus.

Rodney thought that the fans of “Toxic” singer are gonna be so happy in a few weeks. Contributions from producers including Danja and Predator Dub Assassins are expected to feature on the forthcoming album.