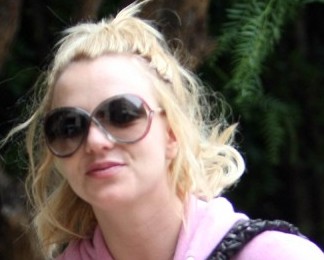 The “Toxic” singer was preparing to work on her moves in preparation of an expected tour. She also thought of having the best fans ever as she appreciates the fans, who purchased her brand new single “Hold It Against Me.”

Britney had sparked speculations of plans to perform at the Grammy Awards on February 13 but her representative denied any particular plans.