Britney Spears was spotted having a weekend workout in Beverly Hills on October 30. 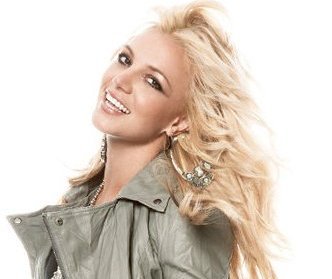 The “Toxic” singer appeared to be upset as she first left the gym with her bodyguard. Her beau Jason Trawick appeared few minutes later so that he could pick her up.