Britney Spears is reportedly planning to extend her world tour. 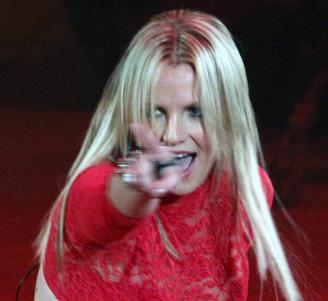 The singer kicked off The Circus Starring Britney Spears in New Orleans at the beginning of March.

And according to a report, attorneys representing Britney and father Jamie’s conservatorship discussed in court Monday the possibility of taking Spears’ successful series of shows to Australia.

The conservatorship has been in place since Feb. 1 and was extended indefinitely in December.

Britney is due to perform in Edmonton tonight. She will then hit Vancouver before heading southward along the West Coast.