Britney Spears is set to release first track “Hold It Against Me,” from her upcoming album on January 7. 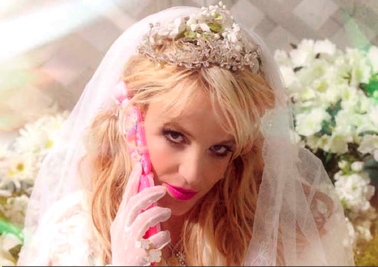 Her full album will be released in March but a preview of her first track will give her fans what the “Toxic” singer has been working so hard on. The new single was produced by Dr. Luke and Max Martin and the bass beat is really unique compared to other artists.

Britney previously confirmed that her new album is due for release in March 2011.