Calvin Harris reportedly ate with his friends at a restaurant in Los Angeles after splitting from Taylor Swift. 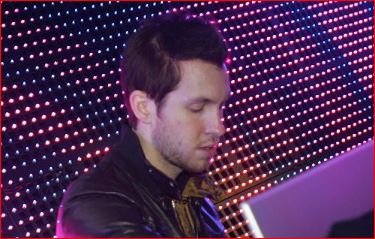 The Scottish singer even got a bodyguard nearby throughout the entire meal. The source reveals that he appeared to be very reserved. He was quiet while continuing to text and scroll on his phone without stopping. Although he recently ended his relationship, he still looked great. There were also a lot of food on the table too. While Calvin is spotted at Spartina, the pictures of Taylor Swift emerged. The pictures showed that his former girlfriend was kissing Tom Hiddleston.