Mariah Carey is clueless on why Nick Cannon is telling in his rap, which is about child custody and divorce. 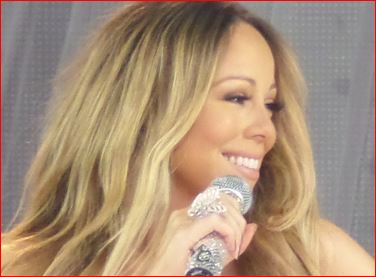 Sources revealed that Mariah and Nick were getting along just fine even in child custody. The singer does not deny her former husband from seeing the twins because he could see them as much as he wanted. And the “America’s Got Talent” host reportedly has not signed the divorce papers for nearly two years. In the rap song, which Nick released on Thursday, the lyrics sounded like: “And now I can’t see my kids ’cause the government sucks,” and “It’s f***** up that the time you spend with your own kids is called visitation.” He also ended his rap with “Man, f*** it. Let’s sign the papers.”