Cameron Diaz and Alex Rodriguez reunited as they were spotted together while relaxing on Miami beach. 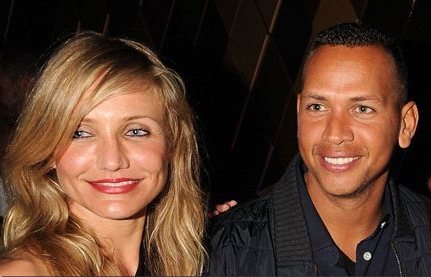 The blonde actress was sporting black bikini and white hat spent time with the shirtless Yankee player. Their romance seem back on track after splitting on October.

They previously worked out in a gym and dining at Cecconi’s restaurant at Soho Beach House Miami with Sophia Vergara.