It appears that Jude Law, a British actor, took the jet’s flight across the Atlantic to meet Cameron Diaz. 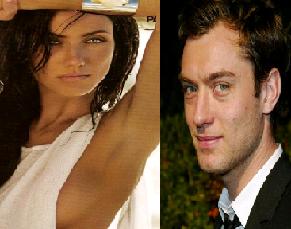 According to a source, the actor has planned to take the actress on a series of dinner dates, and that the key to their relationship has always been having fun.

The source revealed, “Jude plans to take her on a series of dinner dates this week and just spend some time hanging out. The key to their relationship has always been the fun, so that’s what they’re hoping for this week.”

A source also revealed that the couple has bonded after working together on the romantic comedy, saying, “Cameron and Jude really bonded while working together but now that friendship has turned into a romance.”