Cameron Diaz, who is a Hollywood actress, wanted to hear how gorgeous she was. It was because she saw many ugly pictures of herself in the press. 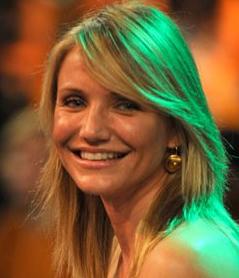 The “Charlie’s Angels” model, who has admirers like Matt Dillon and Justin Timberlake, likes nothing more than to be complemented on her appearance. It was because she believes that too much negativity about her looks in the press.

She revealed, “Does a girl ever get tired of being told she’s pretty? It’s when you’re told ‘You’re much prettier than you look in photos.'”

She added, “How are you expected to respond? ‘That’s because you saw some sleazebag photo of me loading up my car in my gym clothes?’ Is it a compliment? ‘You look half-human in real life?’ It’s a weird one.”