Jennifer Love Hewitt has once again been forced to deny reports she is expecting her first child. 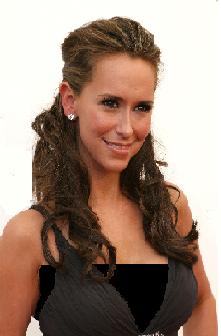 The “Ghost Whisperer” star has been at the center of pregnancy rumors since she was pictured in a bikini last year sporting a slightly fuller figure.

But the star has now dismissed the reports, with her representative telling People.com, “She is not pregnant.”