Cameron Diaz found a gym buddy in the form of Prince Harry. 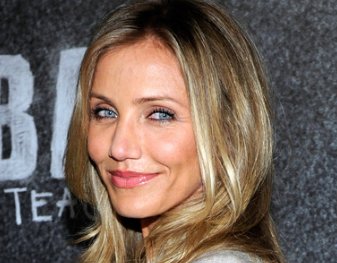 The 38-year-old actress bumped into the young royal after joining exclusive private members’ gym in South Kensington while filming “Gambit.” Since first clocking one another and saying hello, they have coincided visits on two further occasions. They were quick to strike up a friendship, Prince Harry even invited her to join him and his  Sloaney chums on a boozy night out. Clarence House declined to comment on the report.