Jeffrey Katzenberg, a Dreamworks chief, asked for Cameron Diaz’s blessing before casting her former boyfriend Justin Timberlake in new film “Shrek The Third”. Katzenberg was worried Diaz, who split from Timberlake in December, would balk at the idea of mixing her personal and professional lives. But he was pleasantly surprised by how open Cameron Diaz, who voices Princess Fiona in the animated franchise, was to casting Timberlake as the voice of Artie. 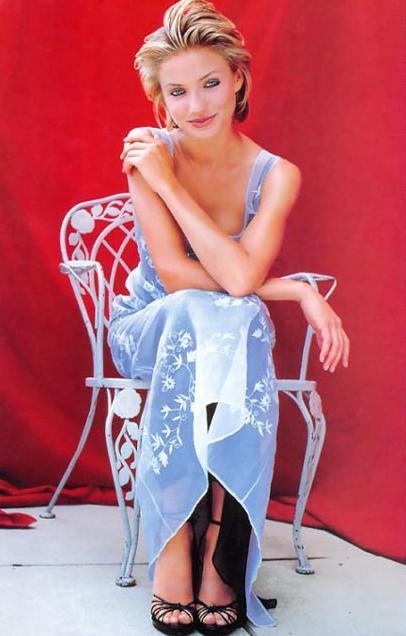 Jeffrey Katzenberg revealed, “Out of courtesy, I said to Cameron, ‘You know, this is something we’re considering doing. I like this guy’s work a lot. On the other hand, I don’t want to mix things up here. Life is already confusing enough for all of us.’ She was completely supportive: ‘If that’s something you want to do, then great. Obviously I’m a fan and admirer, too.'”