Justin Timberlake, the singer of “Sexyback”, was not so popular growing up. The singer revealed that he was bullied at school for being spotty. 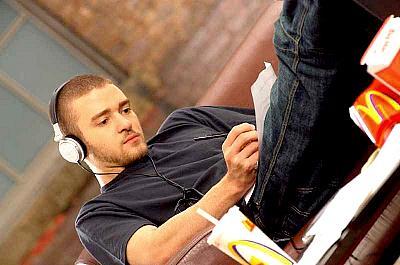 The pop singer, who has a crowd of female admirers, said that he wasn’t always so popular with the opposite sex. He revealed, “I got picked on all the time. I had terrible acne, weird hair.”

The singer has also talked about his former girlfriend Cameron Diaz, who did a voice for the forthcoming ‘Shrek 3’ with him: “The fact she’s in is exciting. She’s an amazing woman”