Carmen Electra wants her fiancé to sign a pre-nuptial agreement. 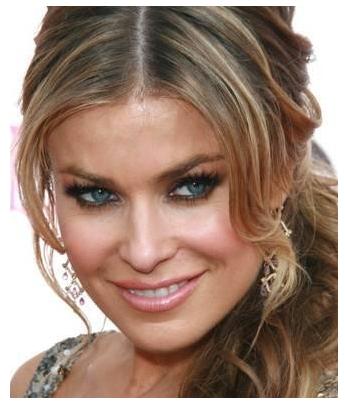 The former “Baywatch” star, which got engaged to Korn guitarist Rob Patterson last month after a whirlwind romance, was overheard discussing her finances with Rob while they were getting matching pedicures and wants an arrangement in place before they tie the knot.

A fellow customer at Hollywood’s Planet Nails and Spa revealed, “They were trying to decide on a time to meet with an attorney.”

A friend of Rob’s added, “She’s a lot wealthier than he is. He’s a really nice guy, but he’s far from rich.”

Carmen, who has been married twice before, recently gushed about Rob, saying she is marrying her “best friend.”

She revealed, “We have known each other for a long time – it’s like we’re really good best friends. He understands me – I understand him.”

The 36-year-old, also insisted her latest relationship cannot be compared with her previous marriages, to basketball star Dennis Rodman and rocker Dave Navarro.

She added, “You can’t really compare people. This is something new and exciting, so we will see where it goes. I am very happy.”