Mechanical problem with his friend’s Porsche Carrera GT is not the cause of Paul Walker’s death. 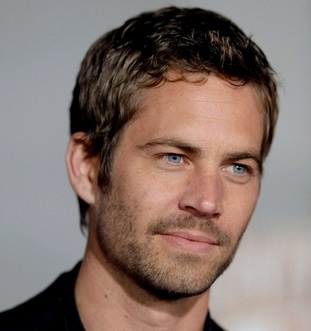 It is revealed that the tragic event happened because of excessive speed of the car, which has the history of difficult handling. The investigators point out that the driver lost control because of speed, and speed alone. Investigators dismiss the idea that debris in the road caused the car to smash into a street light and tree. There are three black boxes, which are recovered from the site, will find the specific speed of the car at that time and whether airbags were deployed or not. Meanwhile, Paul recently topped Google’s Zeitgeist list of the most searched for people of 2013.