Charlie Sheen made an 11th-hour diva demand for “$1 million and story approval” to be interviewed by Vanity Fair. 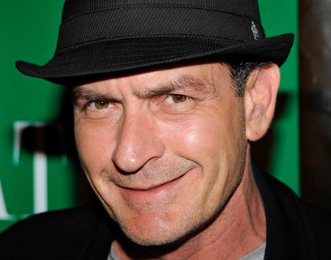 Mark Seal, who is contributing editor of the magazine, embarked on an expedition into the star’s world since he was unwilling to meet the actor’s demands. Revelations include an account by Sheen’s manager, Mark Burg, of how Sheen engineered a $100 million contract from CBS last year after Les Moonves offered $72 million.