Leonardo DiCaprio and Bar Refaeli could be heading for more permanent split after the couple went separate ways after the Met ball on Monday. 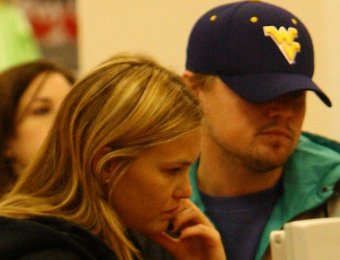 While Israeli model attended the gala and the after-party at Crown, the “Titanic” actor partied at the Top of the Standard with his boys. The actor, who wore jeans and a baseball cap, avoided photographers and kept low profile. Sources dished that Leonardo and Bar have been “going through a difficult patch,” but they are trying to work it out.