Charlie Sheen isn’t convinced that Ashton Kutcher made a winning move by joining his former sitcom “Two and a Half Men.” 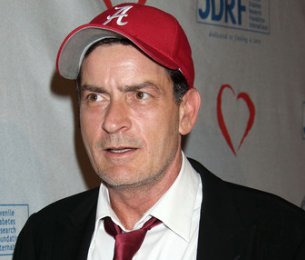 The 45-year-old actor, who was officially fired from CBS show, predicted a steep drop in the ratings but he thought Ashton is a sweetheart and a brilliant performer. Charlie advised to enjoy the planet since there is no air, laughter, loyalty, or love there.