Daniel Radcliffe is lending his image to Sir Elton John for a coffee-table book that will help the Elton John AIDS Foundation. 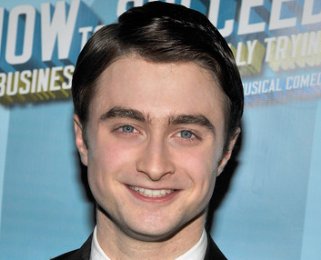 The “Harry Potter” actor posed for British photographer Andy Gotts in the Paramount Hotel’s Couture Suite on Wednesday afternoon. He lsitened to Mozart between the shoots. Meanwhile, Daniel became the youngest of 100 icons to be featured in “iCon,” which is due later this year.