Charlie Harper, which is the character of Charlie Sheen in “Two And A Half Men,” is going to die in a tragic death. 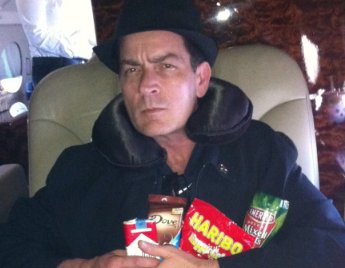 The show will turn dark for a minute or two when it premieres in September because Alan and Jake will learned that Charlie will drive a car over the cliff. Sources dished that Chuck Lorre’s plan is to make sure the actor can never come back on the show. As for Ashton joins the show, there was a talk that he will be the one who will buy Charlie’s house but the script isn’t locked.