Pippa Middleton has been offered a deal to appear on “Strictly Come Dancing.” 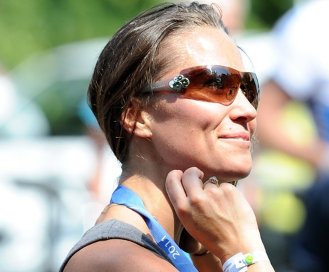 The BBC bosses reportedly put up a five-figure sum to see the brunette beauty dances on prime-time television and they are willing to make her appear on the program. A friend revealed that Pippa is determined not to do anything embarrassing but she loves the program and if she was sure her appearance would be handled correctly she’d be keen to slip into sequins. Meanwhile, new series starts in September with actress Anita Dobson and TV’s Fern Britton among celebs tipped to appear.