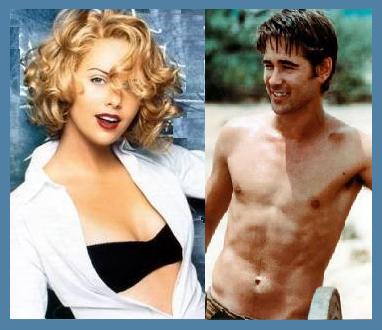 “The Hurt Locker” movie will follow the exploits of an elite disposal unit. In the story, an elite Army bomb squad unit must come together in a city where everyone is a potential enemy and every object could be a deadly bomb. The characters in the story were forced to play a dangerous game of a cat-and-mouse in the chaos of war.

Kathryn Bigelow is directing from a screenplay she co-wrote with a war reporter Mark Boal.

The filming of the movie will start later this spring.