Chris Brown revealed that his criminal record is not the reason why he couldn’t perform at Michael Jackson tribute in Wales this weekend. 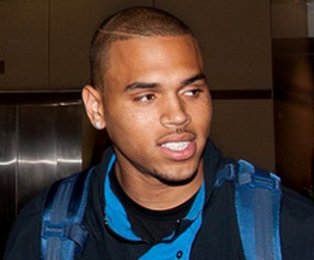 The singer insisted that the reports, which suggest he was banned, are simply false. He was invited to perform in the show but his previously booked F.A.M.E. tour concert dates didn’t allow him to accept the gig, including Tampa, Charlotte and Virginia Beach.