Chris Brown just entered into the the “Four Seasons” of jails. 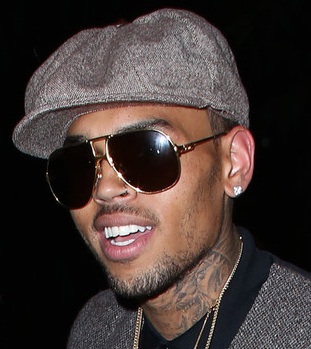 The singer was placed in limited general population with no restrictions, which means he gets the chance to enjoy all amenities like daily showers, television, library, telephone, exercise and meals in the cafeteria. Although he is not getting any special treatment, he gets more shower compared to L.A. jail, where he was locked down in 23 hours a day. But the disadvantage is he will be with other inmates at Northern Neck Regional Jail in Virginia. Meanwhile, Chris arrived in Washington, D.C. after a 5-day trek from California through Con-Air flight.