Prince George is becoming a fashion icon at a young age of eight months old. 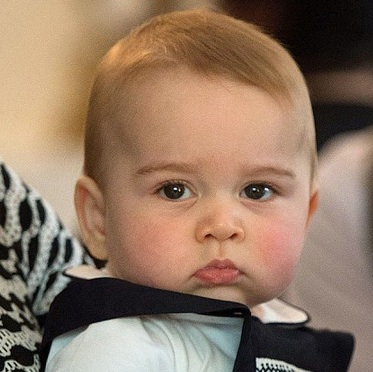 The royal baby seems to influence other people since the items, which he has worn, are selling out in hours. The smocked romper, which he sported before, has been sold out in smaller sizes. And similar copies of the baby blue outfit that he wore in the family’s portrait has been sold in 1200 pieces of jumpers in only four hours. It was reported that the young royal’s jumper was given to him by Prince Charles. His grandfather ordered the outfit to be made by a family-run wool mill that holds the Royal Warrant for him.