Chris Brown seems ready to perform at this year’s Grammy Awards despite the fact that his career almost meet its end 3 years ago. 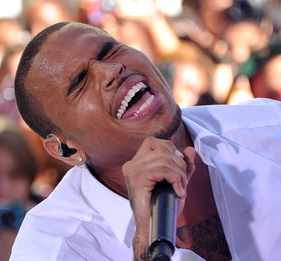 The singer is set to hit the stage at Sunday’s show on condition of anonymity, which is the reason why his performance has not been announced officially. Chris previously assaulted then-girlfriend Rihanna during a pre-Grammy party in 2009, which results to 5-year-probation serving for the felony attack. Meanwhile, the Grammys will air live on CBS from the Staples Center in Los Angeles.