Chris Brown thought it is offensive that the U.S. Attorney wanted to put him on Con Air flight from Los Angeles to Washington D.C. because he was not a prisoner. 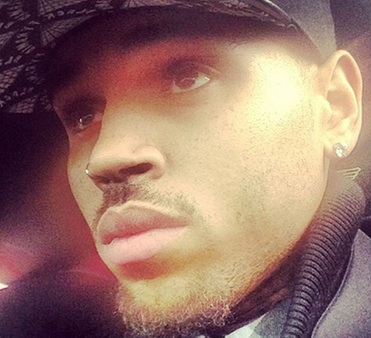 The troubled star is expected to be on his assault trial later this month and his lawyer thought that he should be allowed out of L.A. County Jail in a few weeks so he can fly back on his own to face trial in D.C.  If the singer will be on a Con Air flight, his lawyer claimed that this would deprive him of his right to spend necessary time with his lawyer, which is need to prepare for courtroom battle. The assault trial will be on April 17 and the prosecutors reportedly got problems with the misdemeanor assault charge. The Los Angeles judge is still thinking about the lawyer’s request.