Lea Michele is going to be the voice of the lead role in a musical film, “Bollywood Superstar Monkey.” 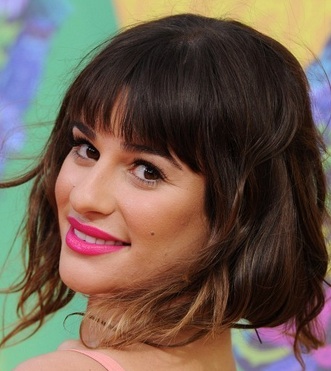 It is believed that the “Glee” star is almost near to deal the project. She is set to take the role of Pinki. The film is going to be directed by Kevin Lima, the film music will be composed by A.R. Rahman and the lyrics will be created by Stephen Schwartz. Meanwhile, Lea is the voice of Dorothy in a new animated film “Legends of Oz,” which will hit theaters on May 9.