Chris Brown flaunts peace sign when he was driving his car on August 9 in New York City. 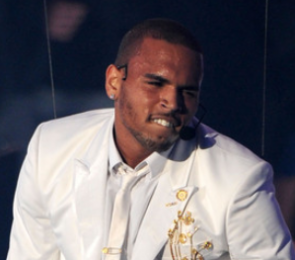 The 23-year-old rapper seems optimistic since he left the building of the Soho area. He even posted his photograph on his Instagram account, which depicts him in front of the New York City skyline. Meanwhile, Chris raps in his recently released track for an upcoming mix tape.