Chris Brown was spotted while shopping with few friends and his bodyguard on June 16 at Fight Club in Los Angeles. 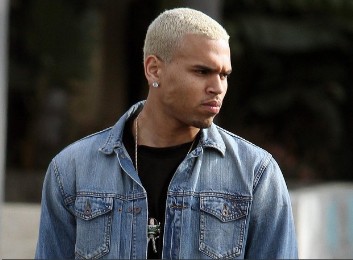 The 22-year-old singer was sporting red T-shirt and white Kings cap as he posed with few fans, who met him before returning back to his car. Meanwhile, Chris suggested to his Twitter followers to check out his duet with Justin Bieber, “Next 2 You.” He also had a busy week of video premieres.