ABC won’t press any charges against Chris Brown for his recent meltdown after being interviewed on “Good Morning America.” 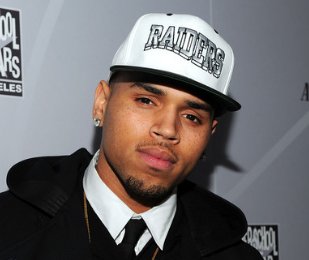 The “Yeah 3X” singer yelled, screamed and smashed a window in his dressing room with a chair following the questions about his infamous beating of Rihanna. This incident caused question if the network would press charges against him.

Fortunately, ABC will not press charges and Chris was also invited back on the show by Robin Roberts.