Christian Bale visits the hospital, where victims of Aurora, Colorado shooting incident are being treated. 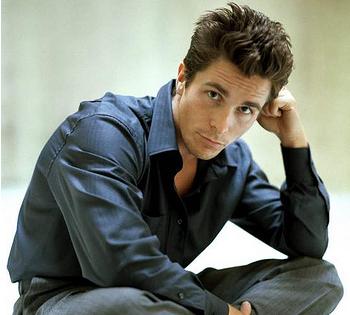 “The Dark Knight Rises” star, who went there at the hospital without representing the Warner Brothers, gave his condolences to the victims and their families. Although words couldn’t describe his horror that he feels, Christian expresses his sympathy for them. Meanwhile, the shooting spree include 12 people and more than 50 wounded in court Monday in Centennial, Colorado.